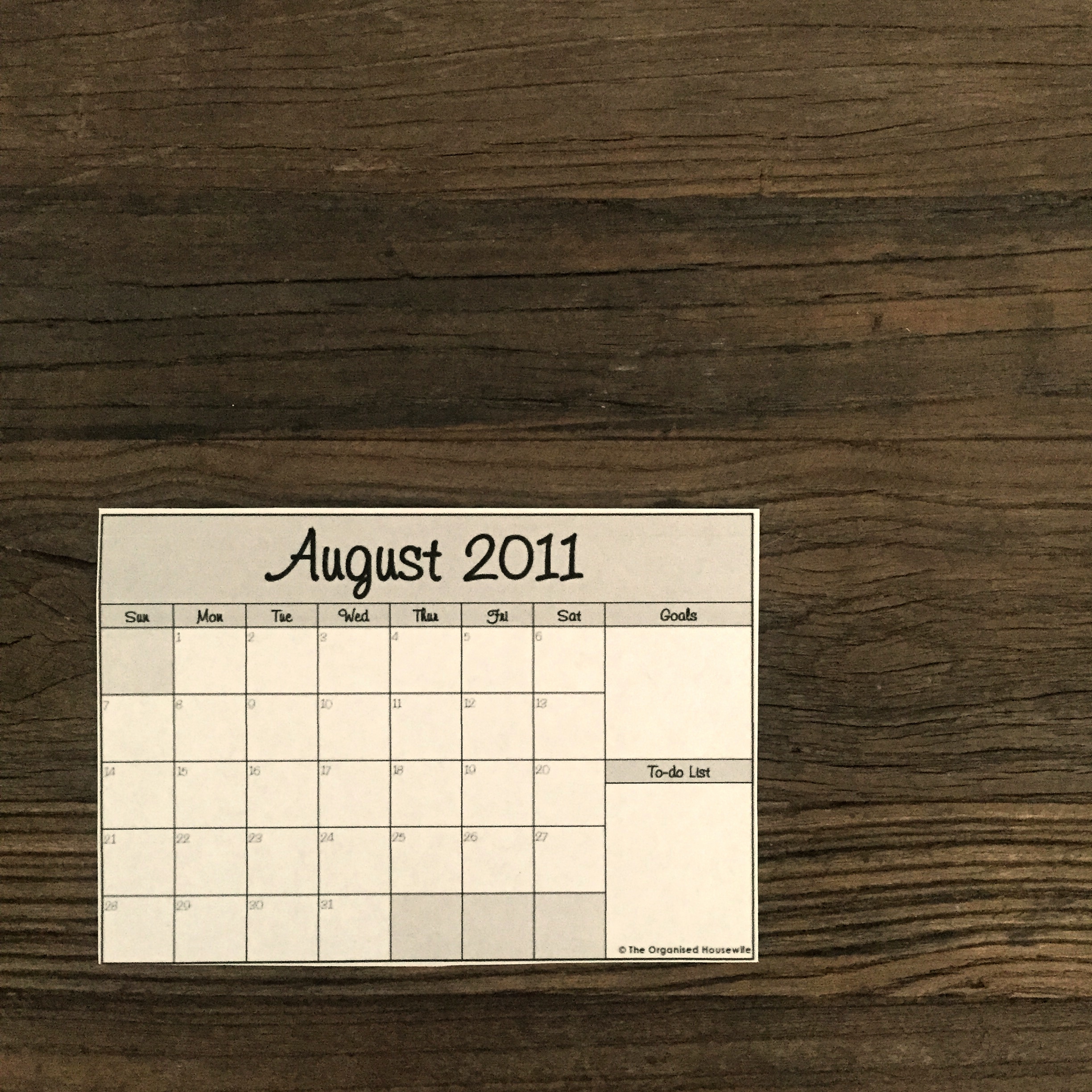 It’s hard to plan in this business. Here are just a few wonderful things I have seen that can happen:
– You can book a role and get sick. (A friend of mine booked a recurring guest star on 90210, got food poisoning the night before his first day on set, and they recast the role.)
– You can book a role and film it, and then your part can be cut… (after telling everyone you ever met including the barista at the Coffee Bean to watch you in said show/film.)
– You could leave town (not for an exotic beach vacation, but to Arkansas for a wedding) and get an audition… or maybe even two! You could get a call on Friday (when you’re boarding a plane and some stranger who clearly doesn’t understand the concept of personal space is coughing on your neck) for a role on a little show called House. And then you could get a call for a film audition on Monday (when you’re in Dallas at your second doctor’s appointment for the day because certain LA doctors aren’t seeing new patients until the year 3000.) You might even find yourself thinking, “Didn’t I tell my agent I was leaving town and book out?” And you might find yourself reply, “Why, yes. Yess I did.” And then you find out that your agent also left town and there was some minor miscommunication in the office. Thank you. I love knowing what I’m missing out on.

No, but seriously. Book a flight and you’ll book a job – or at least an audition.

Ironically, I have always been a planner. I love making lists. I make lists within my lists. I make lists to go buy new lists. But as an actor you are forced to live somewhat spontaneously. It can be a bit hectic at times (like when you are greased up with sunscreen and ready to go hike, and your agent calls to tell you that you have an audition across town in an hour and a half. So you frantically print out your sides, change clothes, put on makeup, do your best to make your unwashed hair look less like a rat’s nest, plug the audition location into your navigation, and learn your lines while driving on the 405 – really safe, I know.)

For the most part, I have been enjoying the unpredictability of an “actor’s life.” I could get a call at any minute for an audition. I could be on a set next week. There’s something so exciting about not knowing what’s just around the corner. There’s hope in the possibilities of the unknown. While it may be stressful and frustrating at time, I am trying to find joy in the unknown. After all, if we knew exactly what our lives were going to look like, it wouldn’t be an adventure.

“Every day you may make progress. Every step may be fruitful. Yet there will stretch out before you an ever-lengthening, ever-ascending, ever-improving path. You know you will never get to the end of the journey. But this, so far from discouraging, only adds to the joy and glory of the climb.” – Sir Winston Churchill 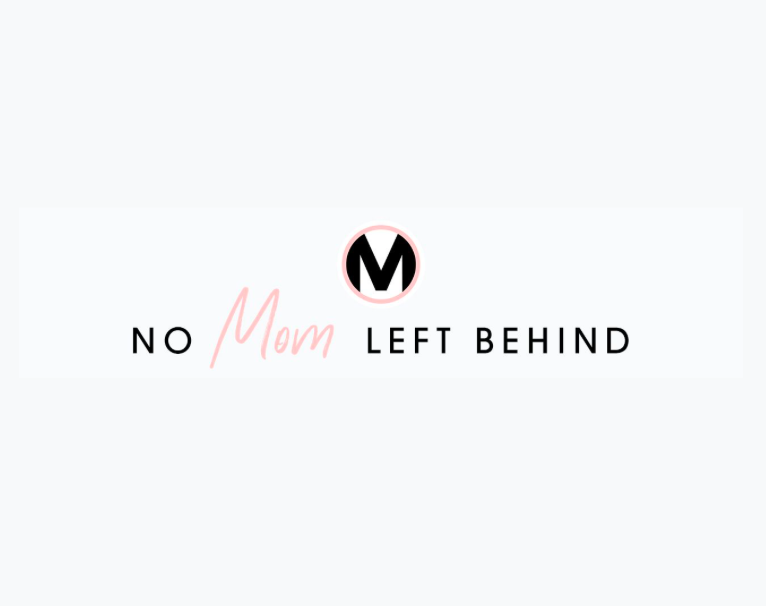 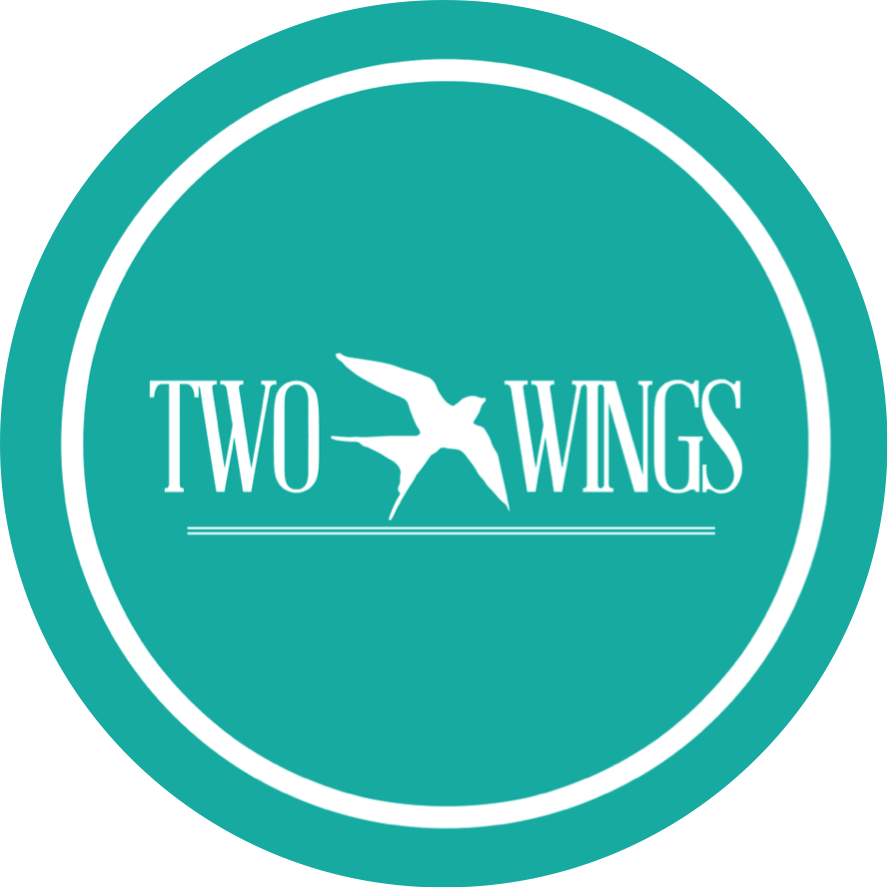